Forest Hill
Established in 1923, Forest Hill was named after the summer home belonging to John Wickson, whose residence was built in 1860. Forest Hill became one of Toronto's most elite neighbourhoods which saw a influx of elite families moving here from the Annex, following it's golden era during the 1920's.
By the 1930's, Lower Forest Hill, located south of Eglinton, was developed. The topography of neighbourhood features winding roads, sloping hills, and an abundance of mature trees that grace the surrounding stone mansions.
Upper Forest Hill took longer to develop as it was occupied by the old Belt Line railway, with a large majority of homes in the Upper Village being built in the 1940's and 1950's. Today, Forest Hill features an array of homes in a range of architectural styles ranging from Tudor, French Colonial, and Georgian styles, mixed with newly constructed modern homes.
Currently Forest Hill is one of Toronto's most elite neighbourhoods. The neighbourhood is known for having some of Canada's best private schools- Upper Canada College (for boys) and Bishop Strachan School for girls.
Are you looking to buy a home in Forest Hill? Do you have a home you are considering listing for sale in Forest Hill? If so, I'd love to help. Call me directly at (416) 433-3414 to see how I can help you today.

Showing 54 properties out of 67 currently available on the market. 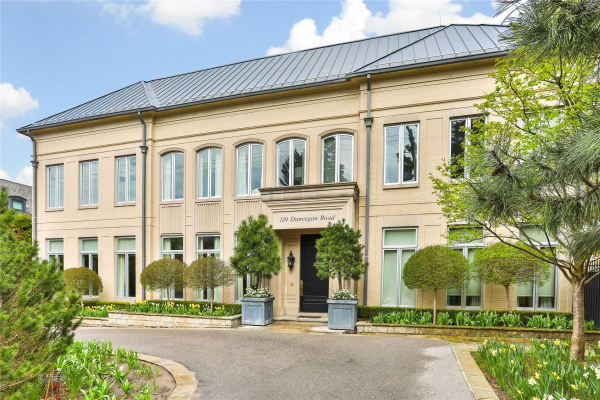 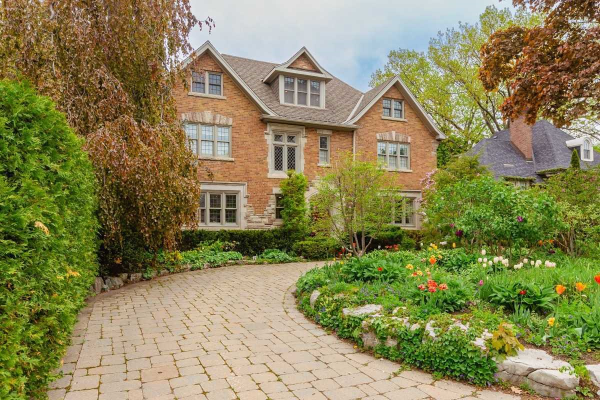 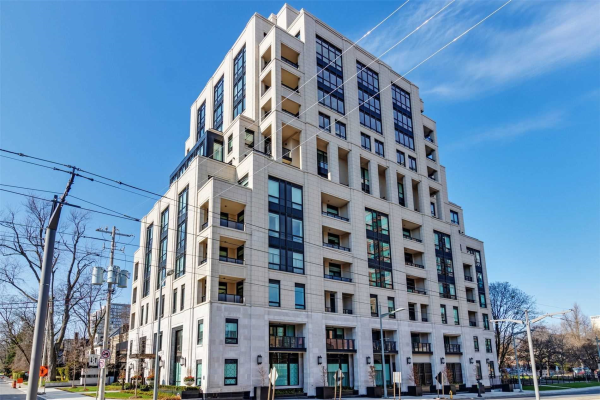 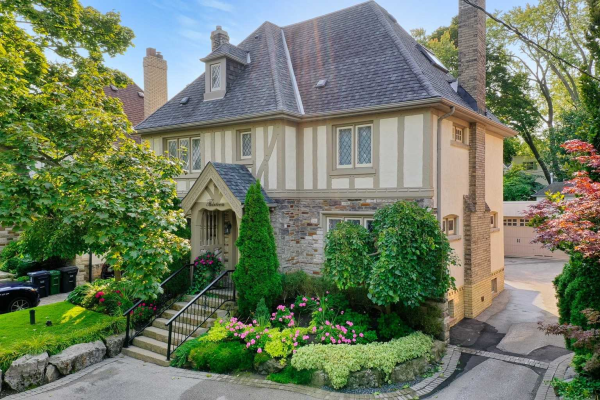 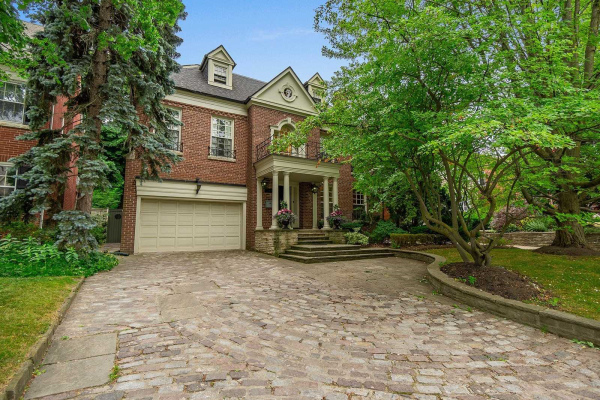 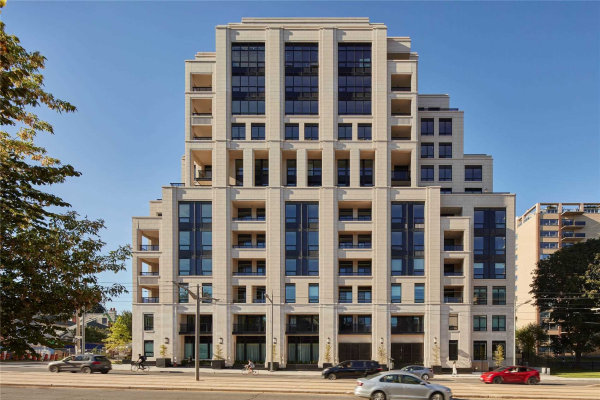